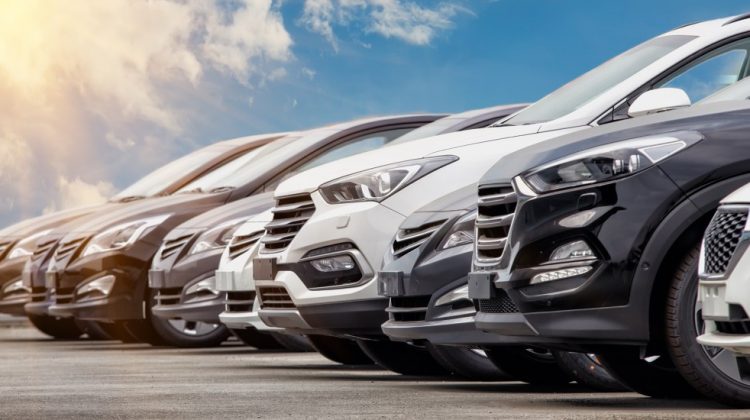 How to buy car in Cyprus?

People planning to move to Cyprus or have a long stay on the island, often ask the question: “Is it hard to buy a car in Cyprus?” Buying a car in Cyprus is simple enough, but when you decide to do so you should pay attention to some features that should be considered. 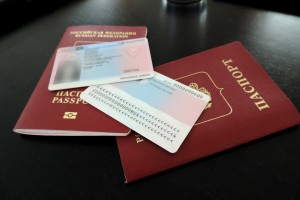 Foreign citizens have the right to buy a car as personal property in Cyprus. If you are a citizen of a country outside the European Union, the car may be purchased after obtaining a residence permit (pink slip), a residence permit in Cyprus, F-visa or passport stamped with multivisa. This is any document that gives you the right to live on the island for a long time. For the registration of the car to the new owner a minimum of time and a small number of documents are required: the passport of the new owner, the seller with their passport and the technical passport of the vehicle, the document of legal stay in Cyprus, the insurance money to pay for the registration fee (about 15 euros). When changing the plate number of the owner, the car does not change.

Choosing the brand and model When choosing a car it is necessary to consider some features of the local automotive market. It makes no sense to buy a car which brand is not particularly popular in Cyprus. Since the country is an island, and large purchases of spare parts are not carried out by car dealers, in case of selection of exclusive models you may have difficulty repairing the car in the future. Waiting for needed parts can take months. Quite popular brands in the market in Cyprus are Mercedes and BMW and in the more expensive segment a significant number of Range and Land Rover can be found. In the segment of “economy” , Toyota, Opel, Volkswagen and other European and Japanese models are popular. 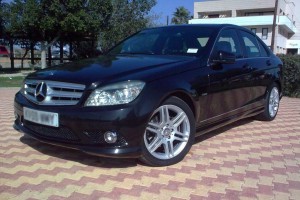 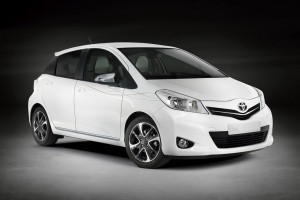 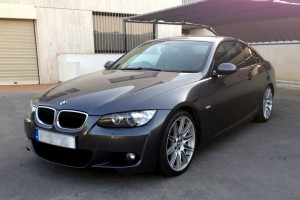 Often on the roads in Cyprus a pickup truck can be found, whose popularity stems from the fact that it is subject to a 50% rebate on road tax and a discount of 100% in the customs duty. As a rule, Cyprus cars come from Japan and the UK, while the duty on import is high enough, although on the island there is no domestic production of cars.

Before driving it, the vehicle must be insured. It should be noted that the cost of car insurance in Cyprus is relatively low compared with other European countries. One reason for this is the low level of car thefts. In respect to the Russian insurance system is the Third Party Insurance, payment of which will cover the damage caused by you in the event of an accident. If you plan to insure the car on a system similar to the Russian MOD, you will need to purchase  a Full Insurance. The cost of car insurance in Cyprus depends on the value of the car and type of driving experience, and the country issuing the law.

How to calculate road tax paid in Cyprus 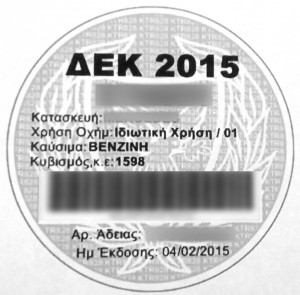 The next point that should be considered when choosing a car, is road tax in Cyprus. The amount of road tax in Cyprus is calculated depending on engine size. Here, the most economical car is with an engine capacity of 2.0 liters. Thus, the cost of road tax for cars with an engine capacity of 2.0 liters will amount to 240 euros per year. If the engine capacity is of 2.6 liters, the amount of road tax will amount to 520 euros, more than the previous amount doubled. The annual tax of vehicles shall be paid before 31st January. Periodically, the Government of Cyprus extends the tax payment deadlines in times of crisis so that people can avoid penalties. Written reminders to pay taxes in the mail arenot sent, but roughly from 1 st February of the next year, the police start checking on roads for transport tax. Tax on transport in Cyprus can be paid online at http://rtd.mcw.gov.cy, on the website of JCC, at commercial and cooperative banks, at service centers and at the office of the Department of Road Transport. Downloading the transport tax in Cyprus is possible only if there is an existing insurance and if the vehicle has passed inspection. The owners of old cars, who paid taxes for the previous year, but do not plan to use the car in the coming year, must submit to the Department of Road Transport a “certificate of destruction of the vehicle,” issued by agencies that are engaged in the destruction of the old car or a declaration to suspend use of the vehicle. In this case, the owners will be exempt from vehicle tax.

Replacement of driving licence in Cyprus 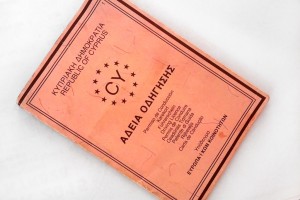 Officially if you plan to drive in Cyprus, within six months you have the right to change your licence with a native Cypriot one. For Cypriot rights you will need to come to the Department of Road Transport, provide your current Russian licence, a letter from the Russian traffic police, which confirms the presence and authenticity of the operating license. Previously, the letter should be sent for translation and certification to the Russian Embassy in Cyprus. If you do not have a certificate from the traffic police, it can be ordered through the Embassy, ​​but this process takes about three months. Actually exchanging licenses in Cyprus usually takes a couple of days.

Inspection in Cyprus (MOT)  must be held every 3 years for new cars and for used cars every 2 years. The cost of inspection in Cyprus is around 25 euros. In order to have it done, you need to give the car to one of the private certified services.

Replacement of plates in Cyprus

If you purchased a used vehicle, which has its old-style plate, under the law it must be replaced. However, many owners have not replaced their plates, because the police do not write out fines and punish drivers. If you want to replace your plate in Cyprus, you should contact one of the certified private service, pay 20 euros and replacement will be carried out within a few hours. In conclusion, it is worth noting that using a car in Cyprus is a necessity, since without it, it is very difficult to move around the island, as the public transport system in Cyprus is not yet quite developed. Therefore, if you want to comfortably move to Cyprus, get to know the island, visit all the interesting places, a vehicle must be in the list of purchases, which must be done first.